On Thursday 5th March Year 11 students were treated to a live broadcast of Macbeth – a production produced by the Royal Shakespeare Company which stared Christopher Eccleston as Macbeth. We believe that Raif Clarke, ex-pupil was also involved and is credited as Boy.

The event was designed to give Year 11 students the chance to see the key GCSE text acted out in a live performance, so that they could: evaluate the interaction of the characters; they could hear the lines being delivered by professional actors; and they could see the way that the director has interpreted the play.

The play had some very innovative ideas: the three witches were played by children holding dolls, which gave their scenes a sinister edge; the Porter played a pivotal role in chalking on the wall the tally of deaths to make Macbeth’s brutality overt; there was also a clock in full view throughout the performance that counted down the minutes to Macbeth’s death.

It was a fantastic production that the students will have gained a lot of information from - as their own clock towards the GCSE final examinations ticks away. 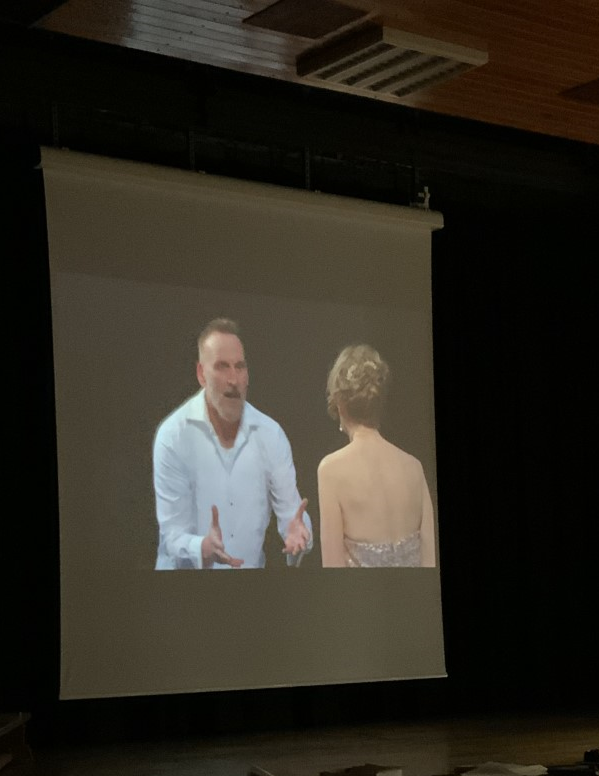 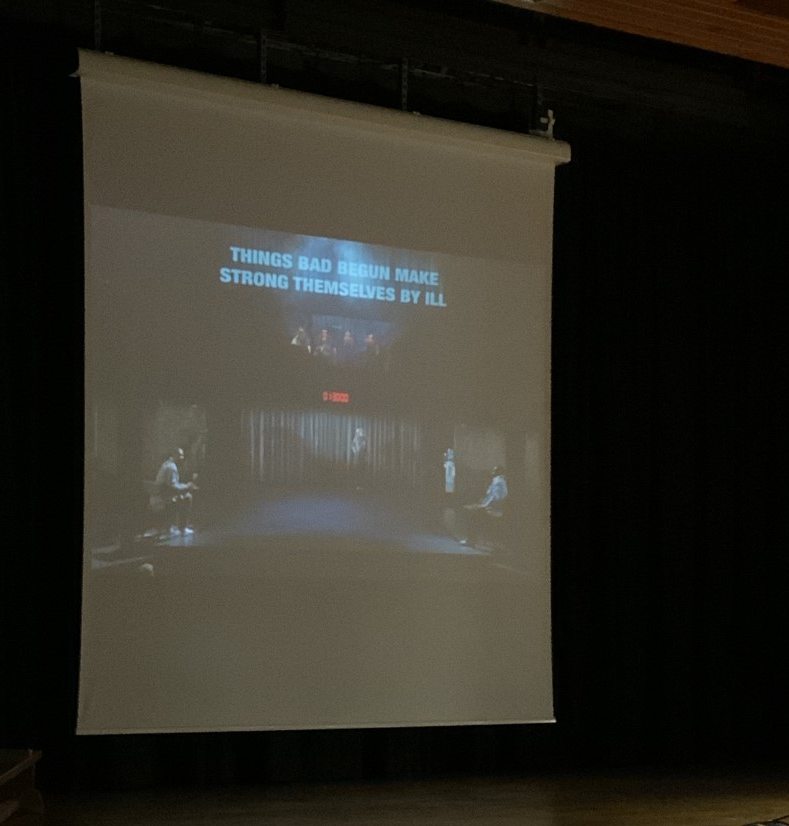