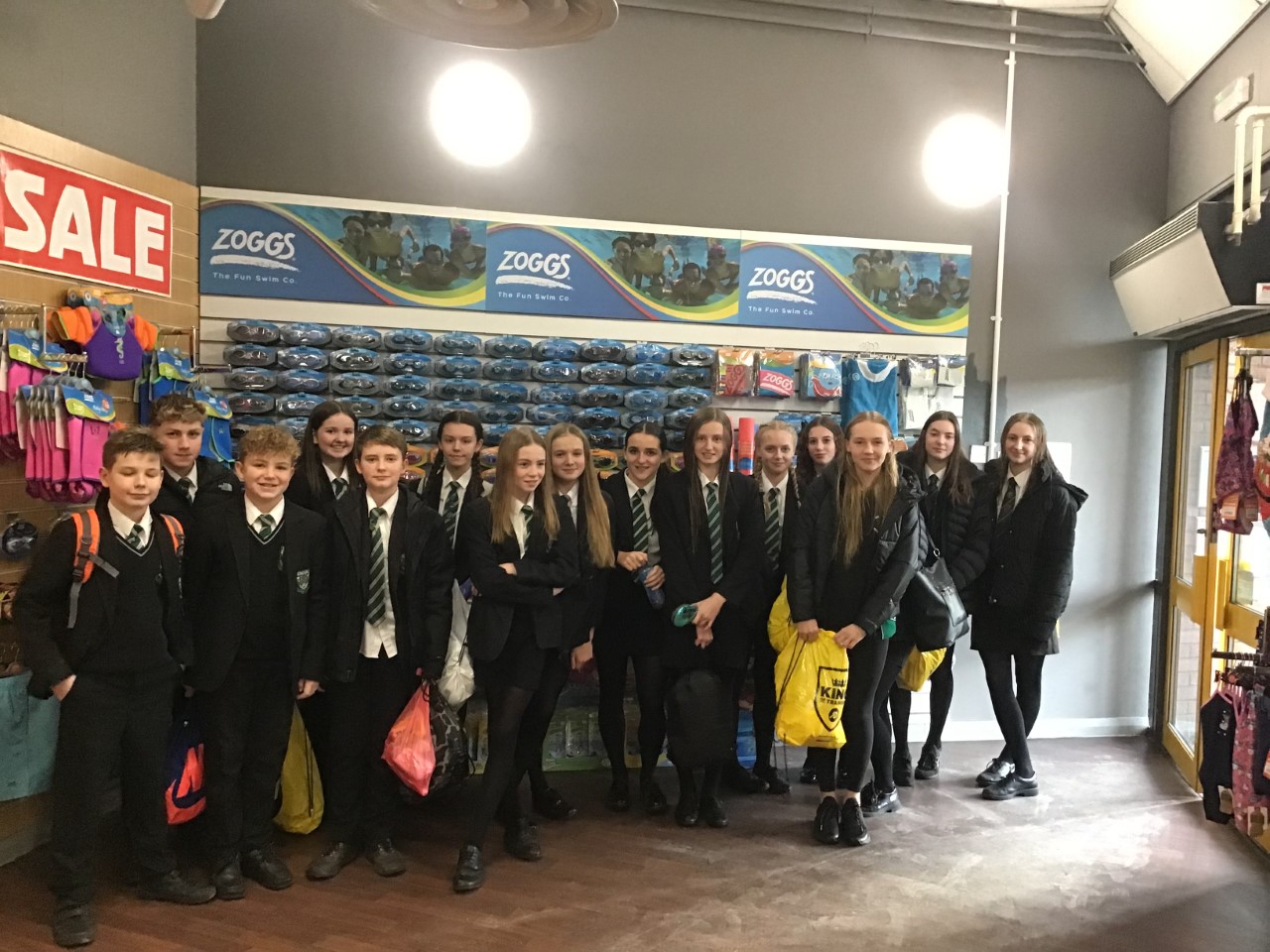 Endon High School is part of the Shaw Education Trust Limited, a company limited by guarantee, registered in England and Wales under company number 09067175 whose registered address is Shaw Education Trust Head Office, Kidsgrove Secondary School, Gloucester Road, Kidsgrove, ST7 4DL. Shaw Education Trust is an exempt charity. Endon High School is not accountable for the content displayed on the external webpages that may be linked from our site. All necessary precautions are taken to ensure the specified content linked to is of an appropriate nature; however, we cannot be held responsible for any other material published by any other site.