Huge congratulations to W Houston-Brown (Year 10) who has been announced as the winner of the Junior Sportsperson 2019 for the Staffordshire Moorlands.

This was due to be awarded at a ceremony held at Alton Towers in May, but due to the ongoing COVID situation the awards ceremony has now unfortunately been cancelled, and as a result, received his award virtually in the last week of Autumn term.

The whole school and wider community are very proud of his continuous achievements. He is a testament to how hard work and dedication pays off. He has been a member of the Four of Clubs Fencing Club since primary school and he trains with his club for at least six hours a week.

He is no stranger to achievements, where he competes internationally and prior to lockdown had just been to Finland with the England Fencing Team and was due to visit Poland in March. 2021 will see him moving up an age group and competing against more senior opponents in the Cadet class/under 17 age group. He has ambitions to be in the Great Britain Cadet Squad and to represent his country again and compete internationally at the next level.

Well done again on this achievement and good luck with your future competitions. 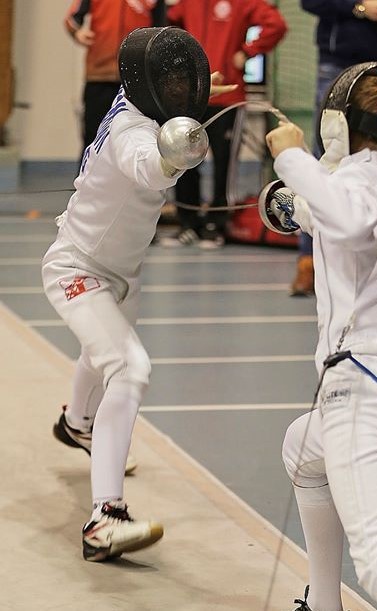 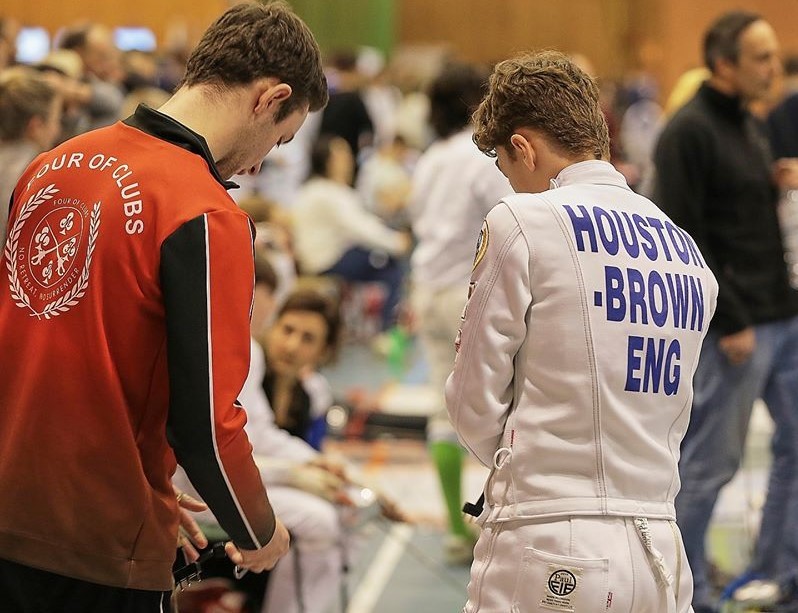 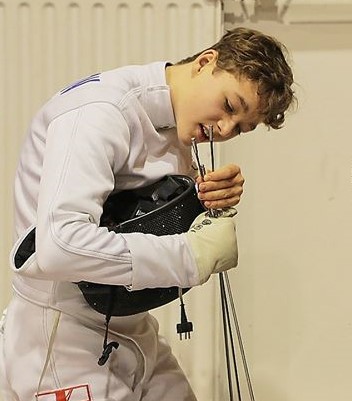